LACHANZE IS A PRODUCER ON TWO AMAZING BROADWAY PLAYS THIS SEASON 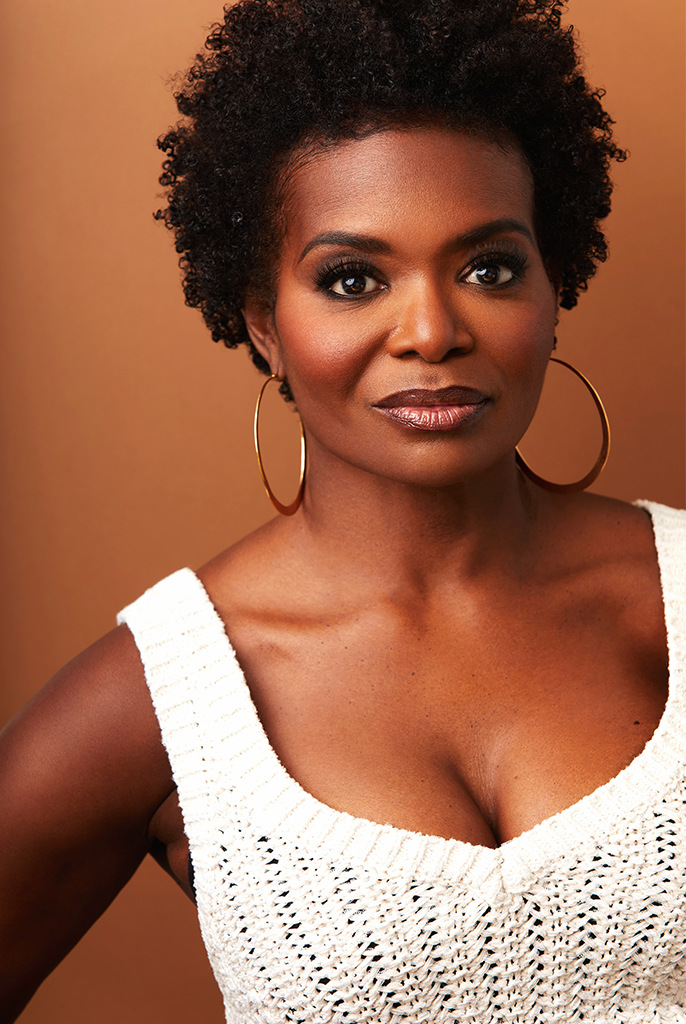 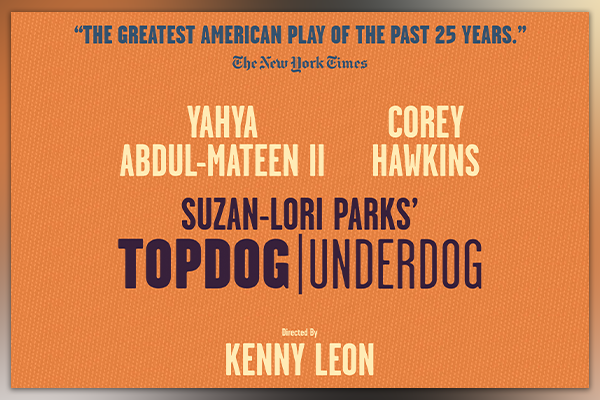 The Pulitzer Prize winning, Topdog/Underdog, will return to Broadway this fall in a 20th anniversary production directed by Kenny Leon and starring In the Heights‘ Corey Hawkins and Watchmen‘s Yahya Abdul-Mateen II. The highly acclaimed play which brings together class and power will begin its strictly limited run on October 20th. Tickets are available here.

Off Broadway nominated for well over 20 awards and winner of many, the very popular and critically-acclaimed Best New Musical Comedy, Kimberly Akimbo, is making its Broadway debut at The Booth Theatre on October 12 and is starring Tony Award winner Victoria Clark. Tickets are available here.