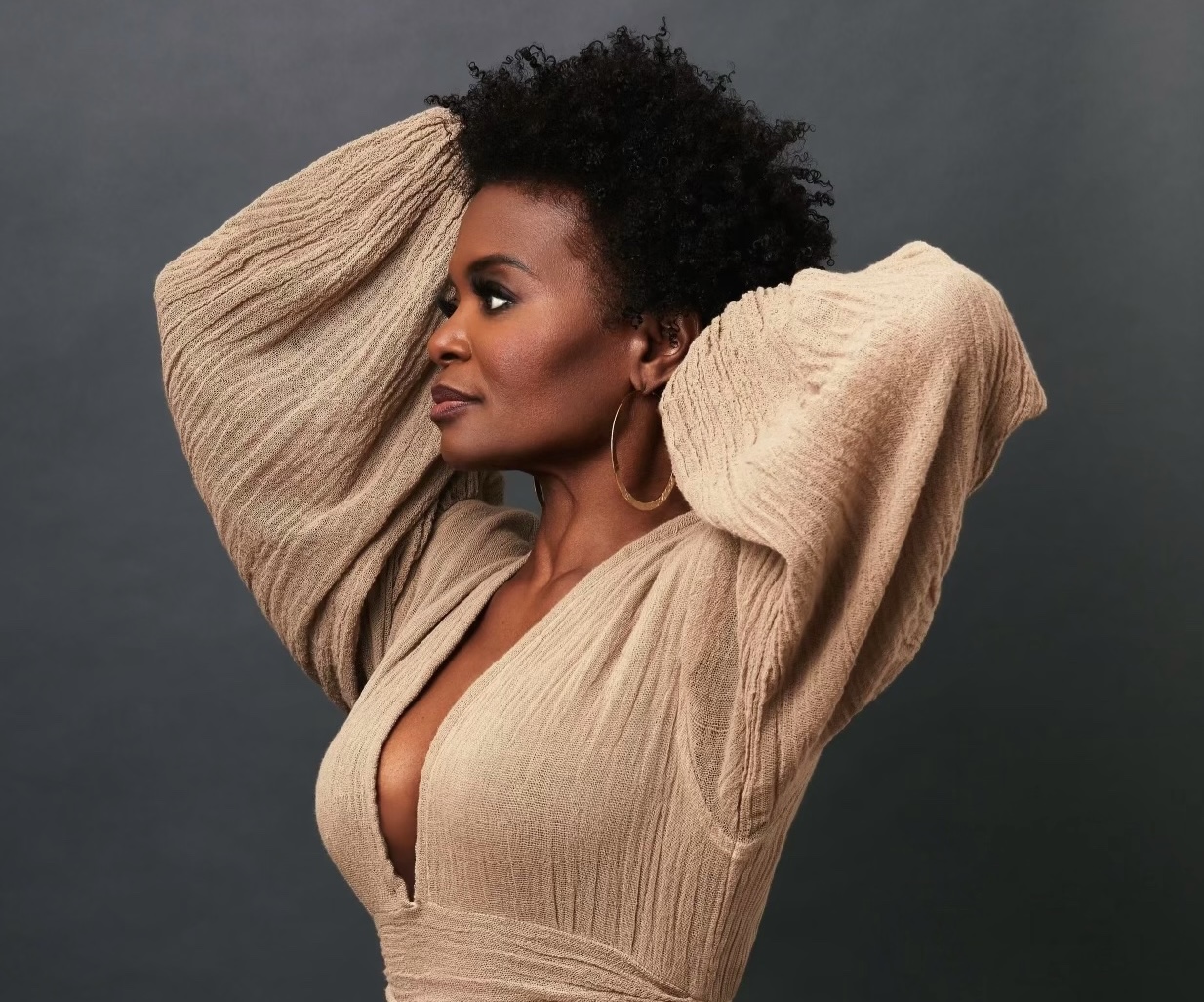 LaChanze has captured the heart of audiences with unparalleled performances on stage and screen earning her the title of ICON. Since originating the role of Ti Moune in Once On This Island, she has consistently brought women of complexity and triumph into the cultural lexicon. LaChanze won her first Tony Award for the Best Actress in a leading role in a Musical as Celie, in the original staging of Alice Walker’s The Color Purple. She won an Emmy for Outstanding Achievement for Individual Excellence on Camera: Programming – Performer for Handel’s Messiah Rocks: A Joyful Noise. LaChanze’s notable performances, earned prestigious awards and nominations include roles in shows like Summer: The Donna Summer Musical, A Secret Life of Bees, If/Then, A Christmas Carol, The Wiz, Dreamgirls, and Ragtime just to name a few. On screen, she delivered memorable roles in TV and film, including The Blacklist, Melinda, The Help, HBOs The Night Of, Law & Order, The Good Fight, Sex And The City, and Disney animated feature film Hercules among other titles. LaChanze continues her commitment to artistic excellence and cultural commentary this Broadway season in her TONY® Nominated performance as Wiletta in Alice Childress’ historic play, Trouble In Mind. [read more]